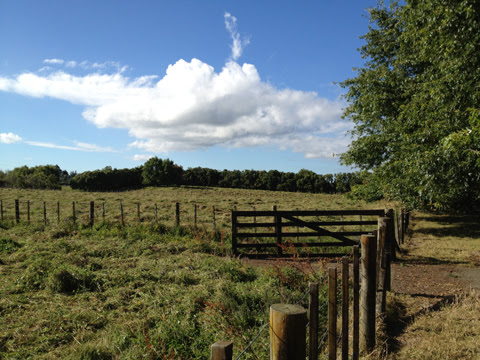 The flight from New York to Auckland, New Zealand is very, very…long.  It takes anywhere from 18 to 24 hours, depending on your layover times, and it’s disorienting because when you arrive, it’s 16 hours ahead of New York time, so you lose two days in travel.  Lucky for me, my friend V had made this trip many times and helped me to book the most direct flight on Quantas airlines.  There was just a short layover in LA to refuel, and because we re-boarded the same plane, there was no chance of missing the connecting flight.  My whole trip was planned exchanging facebook messages with V.  We also planned for me to act as a sherpa and bring some very valuable American merchandise with me, not the least of which was three pounds of Diamond Crystal Kosher Salt – preferred countrywide by American chefs, yet unavailable in Kiwi country.  The other precious cargo was a sleeve of deli containers, apparently the heavyweight variety are also not available there.

V and I knew each other from culinary school.  She was in the bread program while I was in the culinary program.  We traded stories in the locker room, and may have shared a cup of coffee during a break from class, but we hadn’t known each other very well and hadn’t really kept in touch.  When she caught wind of my breakup, she was generous enough to invite me out to stay a couple weeks with her and her mum on their family farm.  Though she lived in New York, her work as a consultant for JP Morgan Chase, allowed her to work remotely while spending a few months with her mum.  I found out that she herself had gone through a traumatic break up a few years ago, and knew exactly what I needed was to get away from my routine for a while.  In one of her messages she said “It takes a while to wrap your head around these things…NZ is a pretty amazing place for healing. Remind me to tell you my theories on the spirituality of this country …” 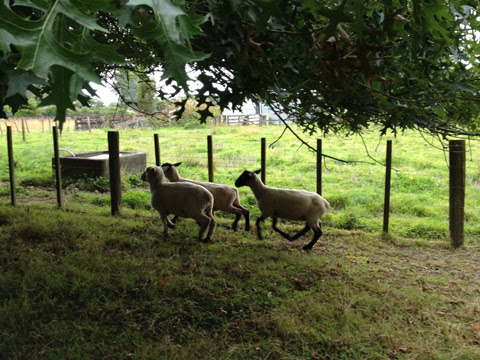 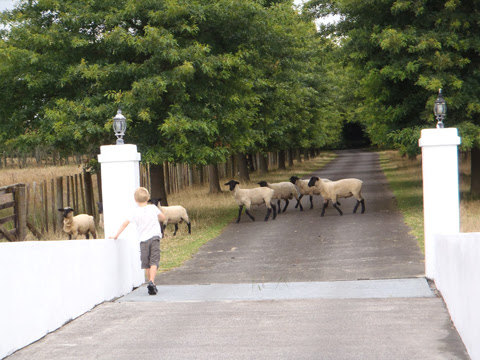 I arrived in the morning of February 2nd to beautiful late summer weather.  The Maori name for New Zealand means “Land of the Long White Cloud.”  Just a short distance from the airport I could already see why.  The sky seemed to go on forever, streaked by white clouds that were met at the horizon by green rolling hills almost completely unobstructed by trees or foliage.   Two days before, I had been pounding the pavement with the rest of the commuters in New York City, so that I could feed its impatient and hungry masses, and now I was staying on a 40 acre farm more than halfway around the globe.   As we drove up the tree-lined drive, V had to stop the car to shoo some sheep out of the way (apparently there are more sheep than people in New Zealand).  At the house I was met by V’s mum S.  Her sister P, and her two nephews aged 7 and 3 were also spending the afternoon there.

V and S felt that the first order of business was for me to take a cleansing salt water dip at the beach.  New Zealand waters are extremely tidal, so it is only possible to swim at certain hours of the day when the tide is high. When the tide is out, it is possible for the water to recede a mile or more from shore. So we checked the weather report for the day and learned that high tide would be at 4 pm.  There were still a few hours to go, and V had made pretzel dough that morning, so she set to rolling them and cooking them with the assistance of her younger nephew J.  I sipped some hot tea and watched as they rolled, twisted, and poached the pretzels, then laid them out on a sheet pan to bake in the oven. 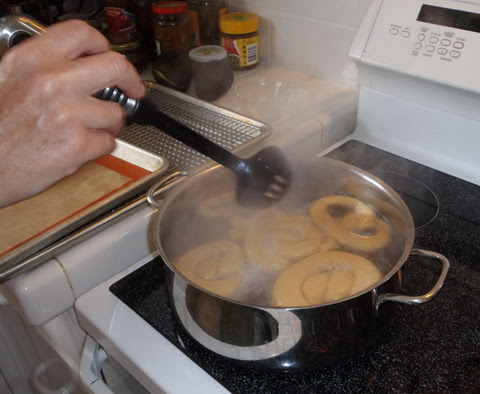 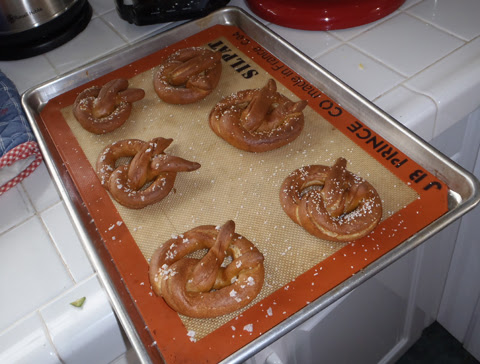 When it was time to head to the beach, P took her two boys and headed home.  V, S, and I threw our bathing suits in the car and drove to the nearest shore.  We parked on the side of the road (which is apparently is a very commonplace and accepted practice for taking a quick dip) then did what the ladies referred to as a “deck change” into our swimsuits.  Down the embankment and straight into the water we went.  The cold of the water definitely cured any jet lag I was feeling.  It took a few minutes to acclimate and relax, but it was well worth it.  It was obvious that strong natural forces are at work there.  Perhaps it was in the unspoiled landscapes, or the influence of the Maori culture and sacred lands, but I definitely felt it and that I was drawn there for a reason.

After our little swim, the three of us wrapped ourselves in our beach towels, took off our wet bathing suits, threw our dry clothes into the trunk and took our towel wrapped selves back to the farm.  After we all got washed up and dressed, there was still some daylight, so V and I headed over to a neighbor’s plum orchard to do some picking.  She had borrowed a dehydrator from their next door neighbor and she wanted to make fruit leather.  We returned to the house and had delicious lamb pie that S had made for dinner.  Then V set to work on her fruit leather.  I was already amazed at her seemingly inexhaustible energy for culinary projects.   I had a very good feeling about this trip, and was very glad to have reconnected with V. 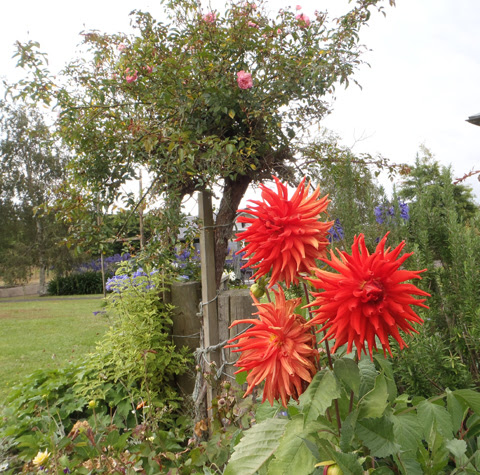 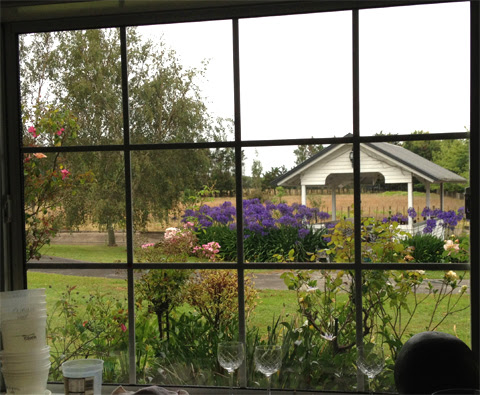